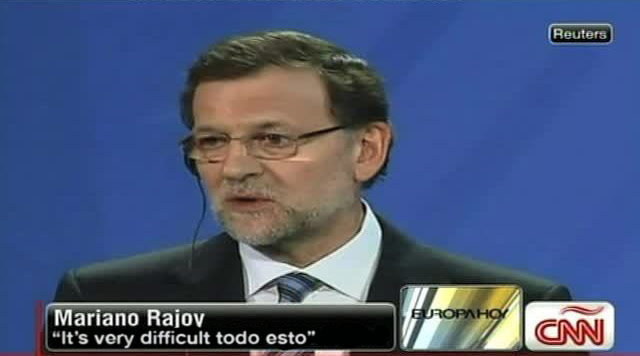 The Spanish Royal Academy (RAE) interrupted its language service after detecting some general failures in the system. The institution thinks the problem may be caused by the «poor use that has been made of this language, which has been suffering to the point that it finally said ‘enough'».

Outside our country, grammatical errors have also been made in other romance languages such as French, and whatever it is they speak in Italy, which is why the linguistic authorities recommend resorting temporarily to English «no matter how low the level of the speaker is».

Continuing to use Spanish could lead to misunderstandings like thinking your daughter was called a whore, when no one intended such a thing. But you’re already pissed, right?

President Mariano Rajoy made a public appearance a few minutes ago to appease the citizens, but his poor command of English caused laughs at first and then a great feeling of panic and misgovernment. “Calm, people, nothing is happening, the thing will be good”, said the President, unwittingly showing his incompetence.

«It really is a shame not being able to use Castilian», Generalitat de Catalunya President Artur Mas declared ironically, used Catalan because it still works, apparently. «As a precaution, we will continue to speak Catalan for the next 500 years, in order to avoid possible misunderstandings related to linguistic causes», he added.

In Andalusia, Canal Sur had to interrupt its transmission due to the number of children that appeared on every show, telling jokes in a very disturbing English that was humiliating for their families and themselves.

“All the people, don’t worry. Tomorrow will be another day and we are working in the thing”, insisted Mariano Rajoy, expressing himself with the ability of a mentally challenged 3-year-old Eskimo. 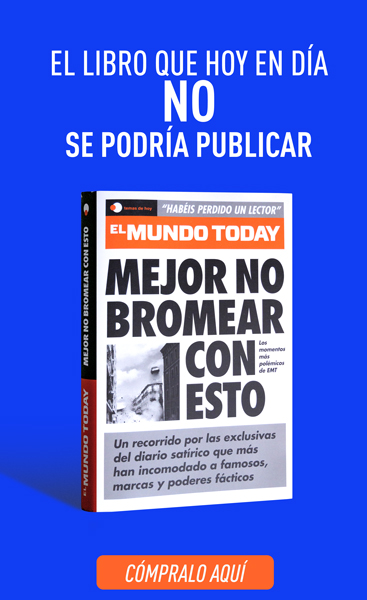